Anyone who reads this blog (and/or the book) will know that I have developed a deep fascination with the bizarre behaviours of granular materials: sand, a seemingly simple material, does stuff that hundreds of leading physicists around the world [...]

Grand Day On The North Rim 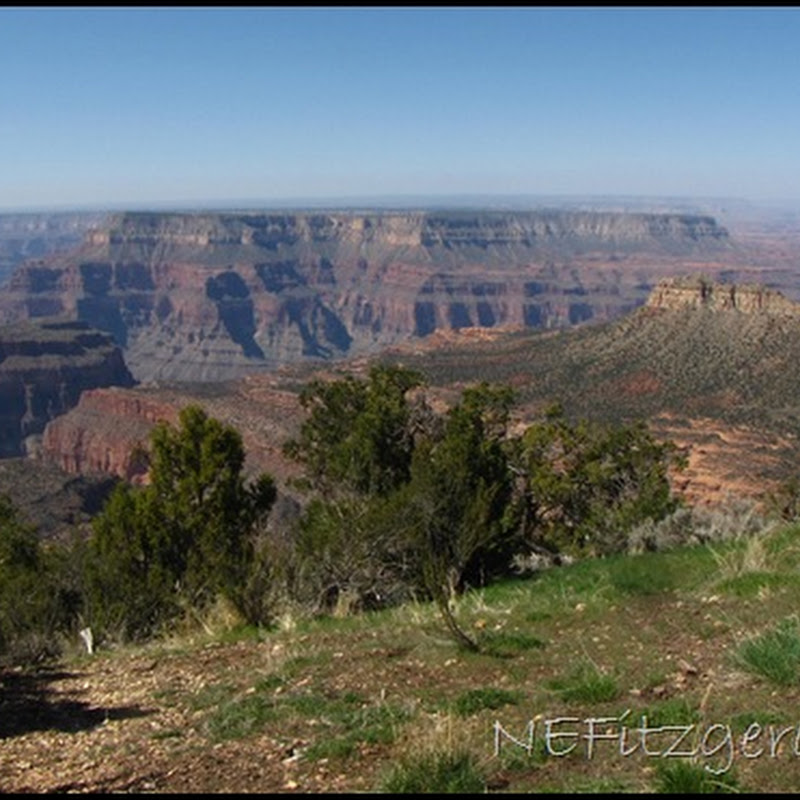 On the day after Easter I found myself riding 120 miles one–way with a friend to reconnoiter a future hike location.  It was an all–day affair. When the setting is this Grand, the distance driven is worth the effort. Near Monument [...]

Sand from perhaps the smallest “beach” that I have visited and sampled. One of the items on the varied agenda of a recent long weekend in Central Java (varied in the way that part of the world uniquely and

Anatomy of an April Storm in a Drought-Stricken State

A very busy week, in class and in the field. The semester is almost over, and we have had a series of field trips that had my students exploring the depths of a subduction zone and journeying into the mantle, and tomorrow we explore a magmatic [...]

One of the largest grouting projects in the country right now is the dam foundation grouting project being conducted at the Wolf Creek Dam in Kentucky.  Treviicos-Soletanche JV is performing the grouting, the latest in a long history of [...]

How much is enough?

Zach put up a great post last week calling into question the rational behind the creation by master artist Julius Csotonyi reconstructions of the new Unescoceratops and Grphyoceratops ceratopsians. Now Zach makes it [...]

Big increase in Arizona seismicity in 2011

In 2011, there were 131 earthquakes detected by instruments in Arizona. The largest events of the year were magnitude (Md) 3.7 and 3.6 near Clarkdale in central Arizona, according to a summary compiled by AZGS seismologist Lisa Linville, and [...]

The Science behind the Iceberg that sank the Titanic

The tragedy of the “unsinkable” Titanic lost in the cold water of the Atlantic became part of history and pop culture, but the story of the main culprit that caused the disaster is mostly forgotten and only vague descriptions and some [...]
Stratigraphy.net | Impressum
Ads: