Remembering Neil Armstrong: The first man on the moon dies at 82

“That’s one small step for man, one giant leap for mankind.” Neil Armstrong, the first man to walk on the moon, died Saturday at the age of 82. Armstrong made history on July 20, 1969 as commander of the Apollo … Continue [...]

Heralded as one of the finest beaches in the world, Unawatuna lies close to the southern tip of Sri Lanka. The sand contributes to the heralding – on every scale – but this sand must have tales to tell.

Today I’m delighted to bring you an art interview with Julius Csotonyi. I first came across his art relatively recently after he ended up doing a lovely life reconstruction of Linhenykus and this sent me to discovering his work. I recently got [...]

Imaggeo on Mondays: The strangest volcano on Earth

Natural Geographic describes Ol Donyo Lengai (pronounced ol doyn-yo len-guy), a mountain in northern Tanzania, as the ‘strangest volcano on Earth’. It is the planet’s only volcano known to produce lava made of natrocarbonatite, chemically [...]

"In 2011, Arizona used more than 99 percent of its allotted 2.8 million acre-feet of water for homes, crops, recreation and businesses across the state.   Add to that demand a proposal in Washington to allocate 20,000 acre-feet of river [...]

Variation of tail length in dinosaurs

So I have a new paper out and inevitably I’m going to talk a bit about it on the Musings. While I’ve had a few abstracts and the odd short paper out as sole author, this is pretty much my first proper effort in a major journal where I’m the [...]

If You Like Trees, You Will LOVE Mallard Lake 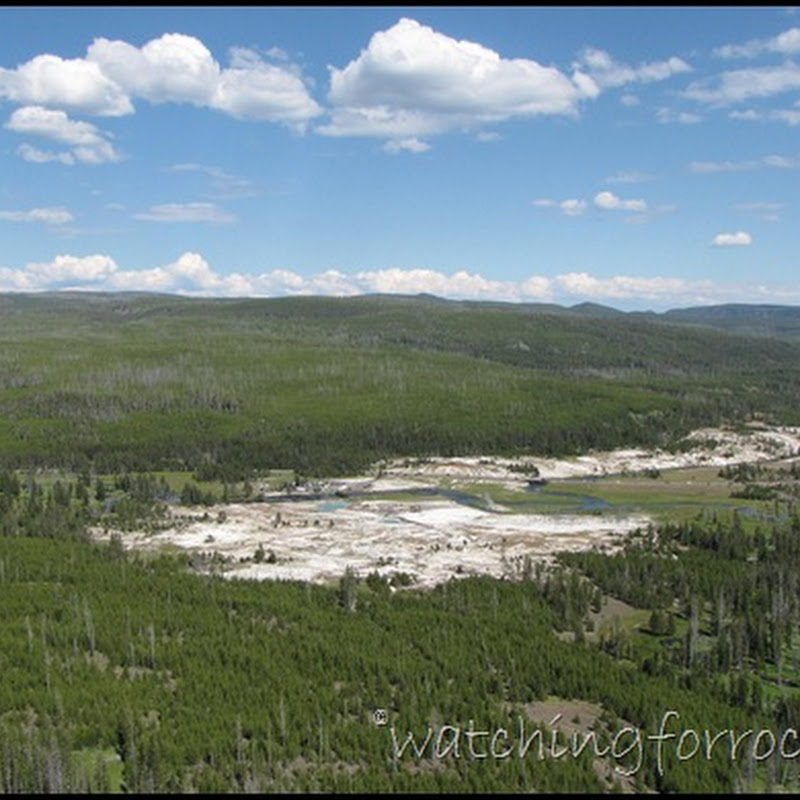 Living in Yellowstone for the summer is living life on the edge. We probably won’t experience a violent explosion while we’re out there in the middle of the caldera. But then again, you never know. This is Yellowstone, after all – home to one [...]