This is the first edition of an occasional series on landslides that make you gasp, featuring the Yallourn coal mine landslide in Australia in

The Pas de l’Ours landslide: an actively moving rockslide in the Queyras Valley of France

The Pas de l'Ours landslide: a very large and potentially-problematic actively-moving rockslide in the Queyras Valley of

My adopted 'old man' just had his computer hosed.  He didn't click on anything recently.  No backups.  I've always wanted him to get a Chromebook.  Anyway, it was win10 with automatic updates.  The most common system in the world.  I'm off to [...]

The great thing about the Oklahoma seismic zone is its ability to get everything else excited.  This is an M4+ earthquake, with an intensity of 5.  Right now, it's officially an m3.2 but it was recorded as a 4 in many places.  That means it had a [...] 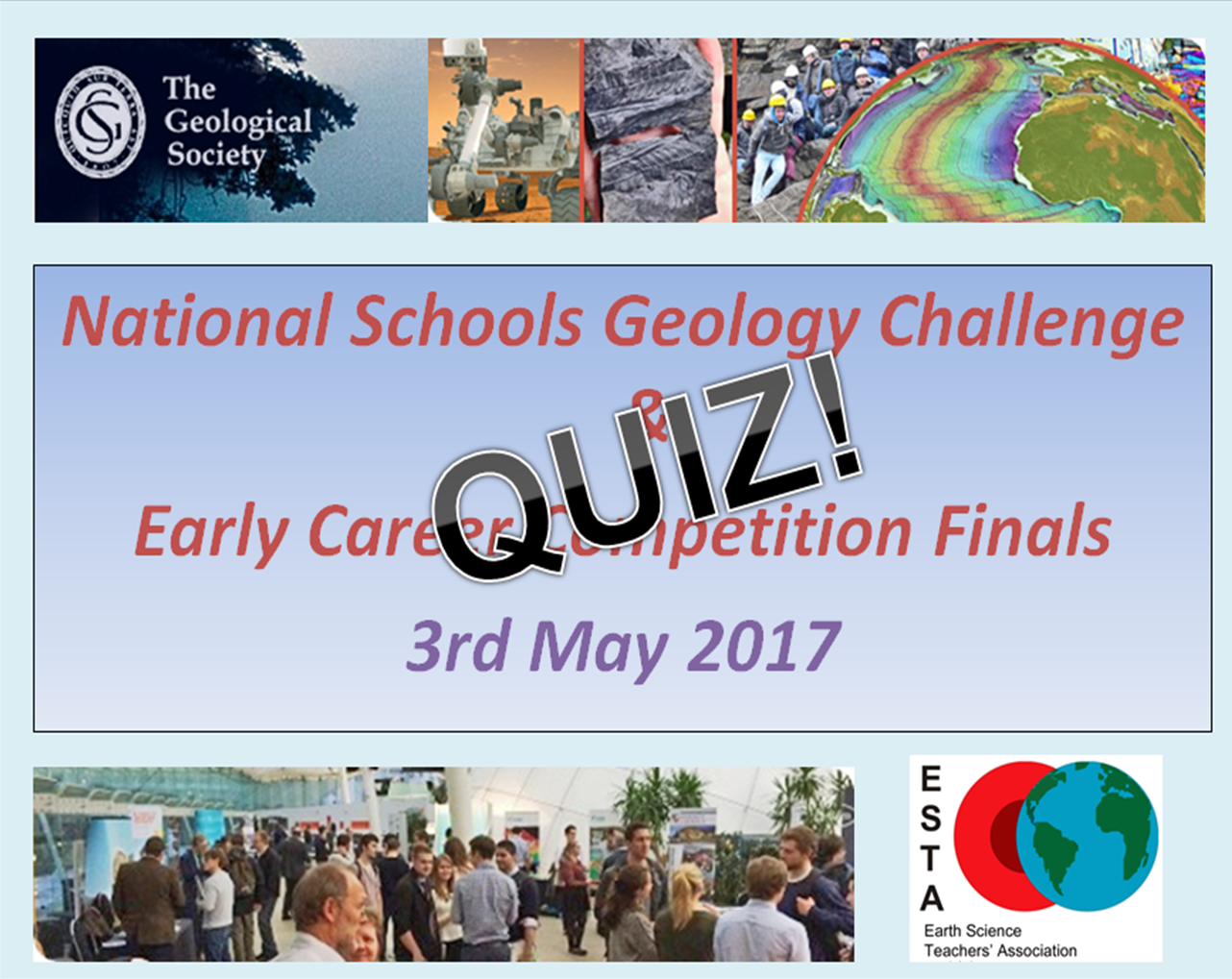 The results of the National Schools Geology Challenge final quiz round! Continue reading →

Wooster’s Fossils of the Week: A bouquet of barnacles on a pectenid bivalve from the Upper Miocene of Virginia

These beautiful fossils were found in York State Park and kindly donated by Mae Kemsley (’16). It was a surprise gift I found on my doorstep! They are fossil barnacles completely covering the exterior of a valve of the pectenid bivalve Chesapecten [...]

Chapel Hill, NC – As the College of Wooster Commencement ceremony was just finishing, our rising seniors were starting their summer research. Ben Kumpf (’18) and I are visiting the labs in the Department of Geological Sciences at the [...]

Every Student Needs To Understand This

You really should read Tom Friedman’s book Thank You For Being Late.  He skillfully put into words something I’ve been thinking about for a long while now about education and why a high school diploma is no longer enough. Every student needs to [...]

For the past month (or so) there has been a constant earthquake activity close to Flatey island on the Tjörnes Fracture Zone (TFZ). This earthquake swarm has not been strong, with majority of the earthquakes only having the magnitude of … [...]

WOOSTER, OHIO — We had the pleasure on Monday of watching our geology seniors cross the stage and receive their diplomas. It happens every year, of course, and every year is special. Above is an image of most of the class taken in September as [...]
Stratigraphy.net | Impressum
Ads: