Ice-penetrating radar and drilling have led to some surprises in Greenland during the last few years.  The continent is bowl-shaped, it has a massive canyon running down its middle, and it contains a large aquifer of liquid water beneath the ice. [...]

In the northern hemisphere, winter is in full swing and snow has begun to accumulate in many cities.  If you think braving the icy wind to get your driveway cleared of snow is a challenge, consider the struggles of the Emperor Penguin. Emperor [...]

The Stacks are Odded Against Us! Subduction's Gift in Southern Oregon and Northern California

Sea stacks on Highway 1 near Elk, in Northern California Sea stacks are isolated rocky islands found along rugged coasts where wave erosion is intense. They form for a variety of reasons (from glaciers in places like Maine, for instance, or from [...]

Happy New Year From Geotripper! A Resolution: Follow Those Dreams!

I've never been one for resolutions. Changes in my life tend to happen at the various times when the need for change becomes apparent and I try acting on them as a result. That being said, the new year began a few moments ago, and a few things [...]

So this past year, now as freshly 2014 (by my calendar) as it can be, lends me the ability to measure the productivity of the blog, and I must say, some things are surprising, and some are not. 1. Most … Continue reading

The WSDOT finally fessed up that an abandoned pipe casing is the ... [ continue

Donations: This year (2014) is going to start in the same way as last year (2013) did end. I am broke this month. I am working on fixing this, but it takes time until it does. My social … Continue reading

Taking The Scenic Route In The New Year! 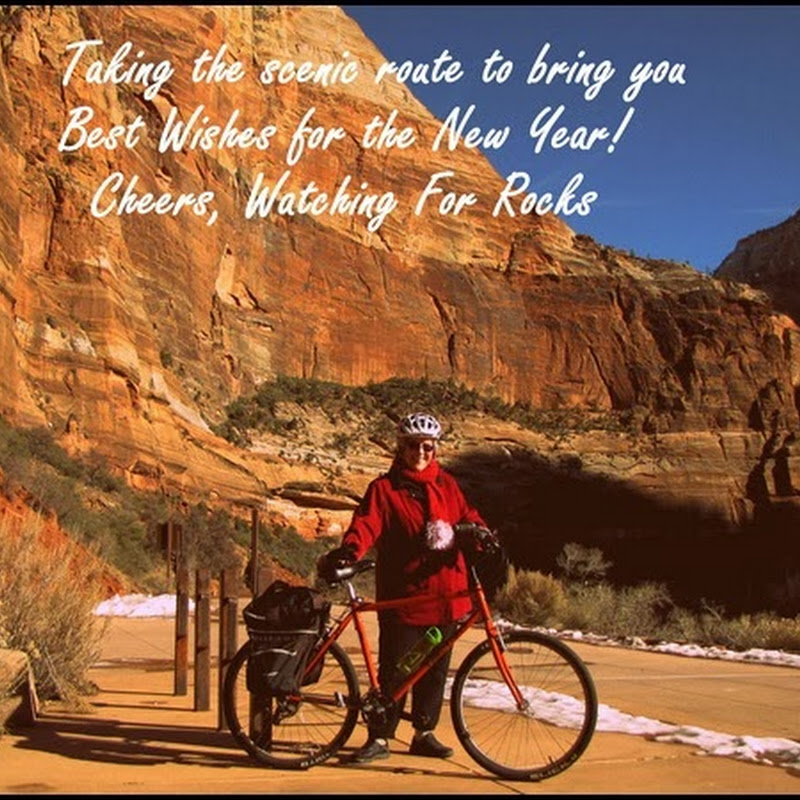 Model calculations indicate that the extreme density of the base of the thickened primary crust caused it to subside into the Earth's mantle Earth’s mantle temperatures during the Archean eon, which commenced some 4 billion years [...]